This book discusses the science of same-sex attraction (SSA) and homosexuality, including pervasiveness in the general population, the Kinsey sexual orientation continuum, whether homosexuality is increasing in the general population, religious belief among homosexuals, pathology in the LGBT community, whether sexual orientation changes over time (sexual fluidity), whether sexual orientation can change through conversion therapy, and LGBT/Mormon support groups. It also discusses transgenderism and mixed-orientation marriages. This book also discusses the religious issues related to SSA and homosexuality, including various interpretations of the Bible and the Book of Mormon, the writings of the early Christian “fathers”, the positions on homosexuality of various religions and Christian denominations, the policies and declarations of The Church of Jesus Christ of Latter-day Saints (Mormon), and the appropriateness of celibacy. This book also discusses the legal issues related to SSA and homosexuality, including the developments leading up to same-sex marriage, the U.S. Supreme Court deciding that same-sex marriage is legal, subsequent legal developments in the areas of adoption, housing and employment discrimination, sale of products and services, healthcare, immigration, LGBT-inclusive education, athletics, tax exemptions, and conflicts with religious liberty. The book collects many resources, including web-sites, books, and articles and contains over 900 footnotes for verification and further research. 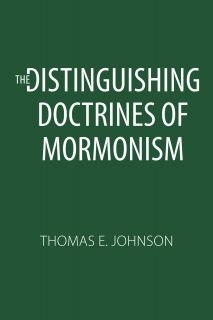 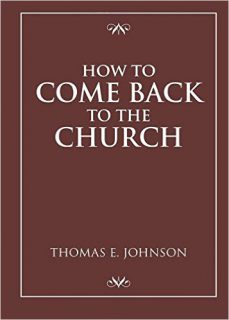 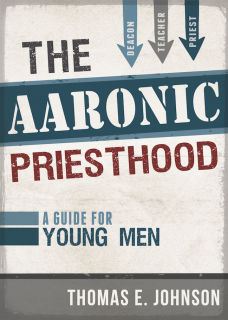